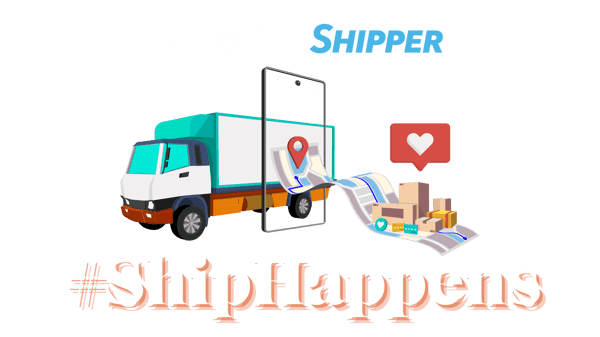 Companies of all sizes spend a lot of money on advertising leading up to big holiday shopping days, but it is a consumer driven market, and with the pandemic raging on its second and third leg, knowing exactly how well those ad dollars were going to pay off was a tricky task. Though recent studies showed that Q4 sales were going to be flat, if not increased compared to spending in 2019, November proved to be a major turning point for the economy in 2020. 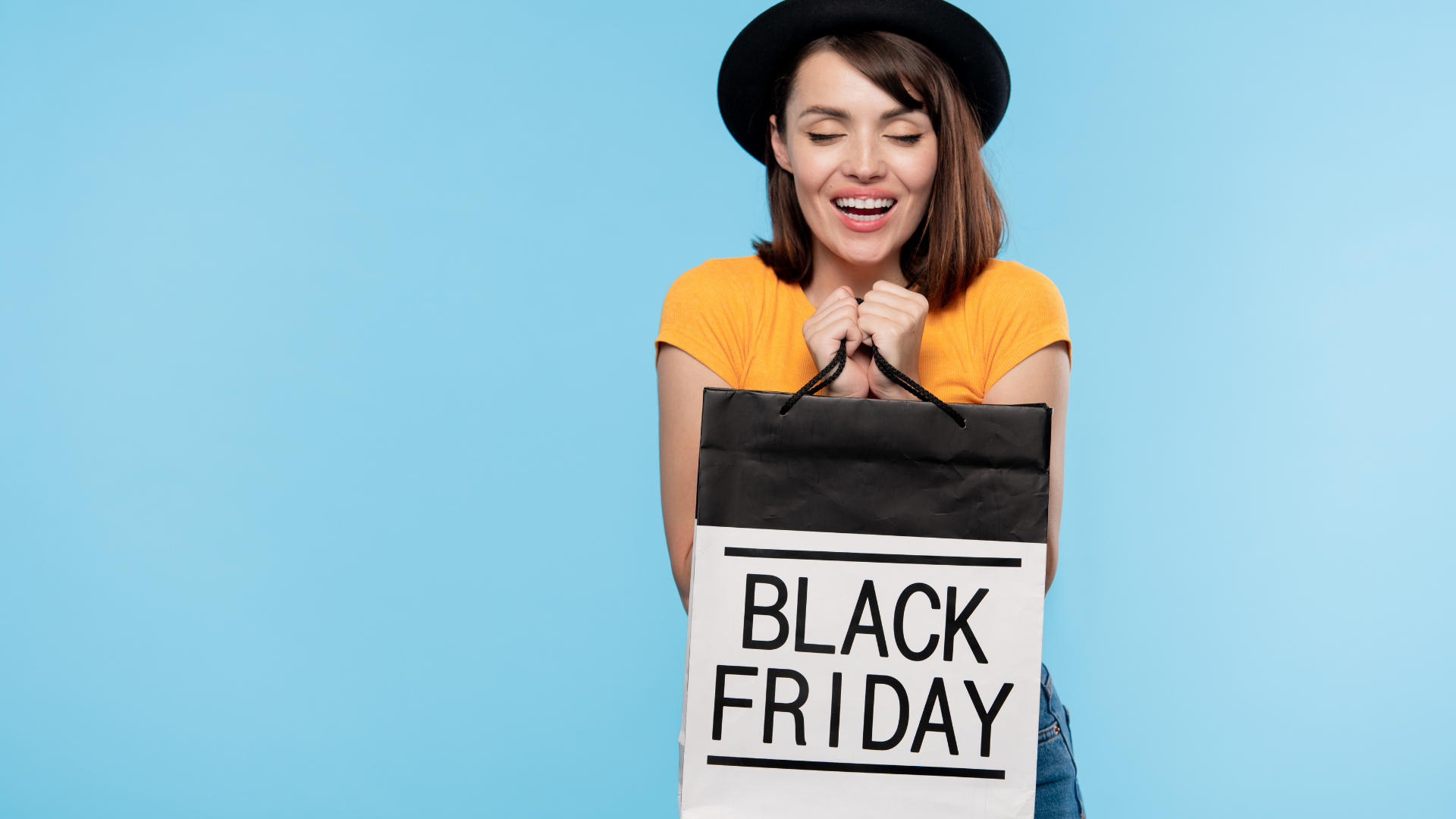 This year, many companies chose to spread out their Black Friday deals to reflect their dedication to keeping their customers safe. By expanding the sales all week, or even month long, brick and mortar shops were able to reduce the need to crowd the stores for a single, usually chaotic day. For what has felt like an extremely long November, DesktopShipper’s monthly wrap-up has chosen to focus on the last 5 days, which historically features huge influxes of sales with Black Friday and Cyber Monday. Let’s break down the expectations for this year and the reality of what happened:

Despite multiple big box stores stretching holiday deals in their stores over time, Black Friday was still a big consumer turnout. By design, the day was slow for in-person sales, some would say a bust for many companies, but sales skyrocketed online. According to CNBC, Adobe Analytics reported a surge of 22% compared to 2019 on Black Friday. That comes out to a record of $9 billion sales on November 27th alone. This $9 billion makes Black Friday 2020 the third largest online spending day in the history of the United States, directly behind Black Friday 2019 and Cyber Monday 2020. Even with the massive spike in sales, consumers started shopping as early as October for the holidays. Adobe Analytics predicts a total of $184 billion in holiday spending in 2020, an increase of 30% from last year. Different from years in the past, experts now must start recording sales as early as October. A longer sales period will most likely result in higher sales.

“New consoles, phones, smart devices and TVs that are traditional Black Friday purchases are sharing online shopping cart space this year with unorthodox Black Friday purchases such as groceries, clothes and alcohol, that would previously have been purchased in-store,” - Taylor Schreiner, a director at Adobe Digital Insights, as reported by CNBC

According to Adobe Analytics, 50% less people shopped in stores on Black Friday than in 2019. Adobe continued to recognize the power of online shopping, reporting that consumers spend $6.3 million per minute online or $27.50 per person, on average. Smartphone spending alone surged 25.3% year or year. That represents 40% of total e-commerce spending in a 365-day period.

On top of online shopping, purchase online and curbside pickup on Black Friday increased by 52%. Many companies such as Target, Best Buy, Old Navy, Dick’s Sporting Goods, and other big box stores have pushed curbside pick up with special offers and marketing. Companies will continue to invest in curbside pick-up while consumers are still unsure about in-person shopping during the coronavirus pandemic.

CNBC reports that this Cyber Monday was the largest U.S. online shopping day ever. Holiday shoppers spent $10.8 billion this year which resulted in a rise of 15.1% from 2019. With Adobe analyzing 80 of the top 100 U.S. online retailers, it was reported that they originally forecasted $12.7 billion in sales for 2020. Though Cyber Monday obviously was still a record-breaking shopping day, it is safe to assume that the final sales numbers didn’t live up to the projections because of the drastic amount of online shopping that took place starting Black Friday, which is normally reserved for in-person doorbusters. With sales stretched out and continuous, what motivates a consumer from shopping on Monday vs. Friday. More likely than not, it is marketing, i.e. in control of the retailer.

“For many retailers, Cyber Monday has a diminished role. Big-box retailers like Walmart and Target started their deals in mid-October to coincide with Amazon Prime Day and plan to have more in the weeks ahead. And on Black Friday — a one-day event that’s typically centered around stores and malls — customers made many of their purchases on companies’ websites instead of in person.” – CNBC

Though sales seemed to have been expanded into a whole weekend of deals, Adobe recorded one important metric — during the final hours of Cyber Monday, from 7 pm to 11 pm Pacific time, consumers spent $2.7 billion which accounts for 25% of the day’s revenue. This could be attributed to “last chance” marketing. During the last hours of a major sale, most companies will push any remaining deals with emails and push notifications, telling consumers it is their last chance to save. Though we all know, as consumers, that there will always be another sale, FOMO (fear of missing out) is REAL, and we consistently are worried we are losing out on the next best thing. Marketers and online retailers tap into this fear which leads to massive spikes in spending during the last hours of Cyber Monday.

This year is obviously unprecedented, but when broken down, consumers essentially did what experts were expecting - they stayed out of the stores and spent more money online. As mentioned, holiday shopping happened earlier this year than expected and therefore we are unsure of the effects it will have on e-commerce for this year overall. Thanks for catching up on November’s happenings, and we’re looking forward to seeing how December and all of 2020 wraps up. Until next month! 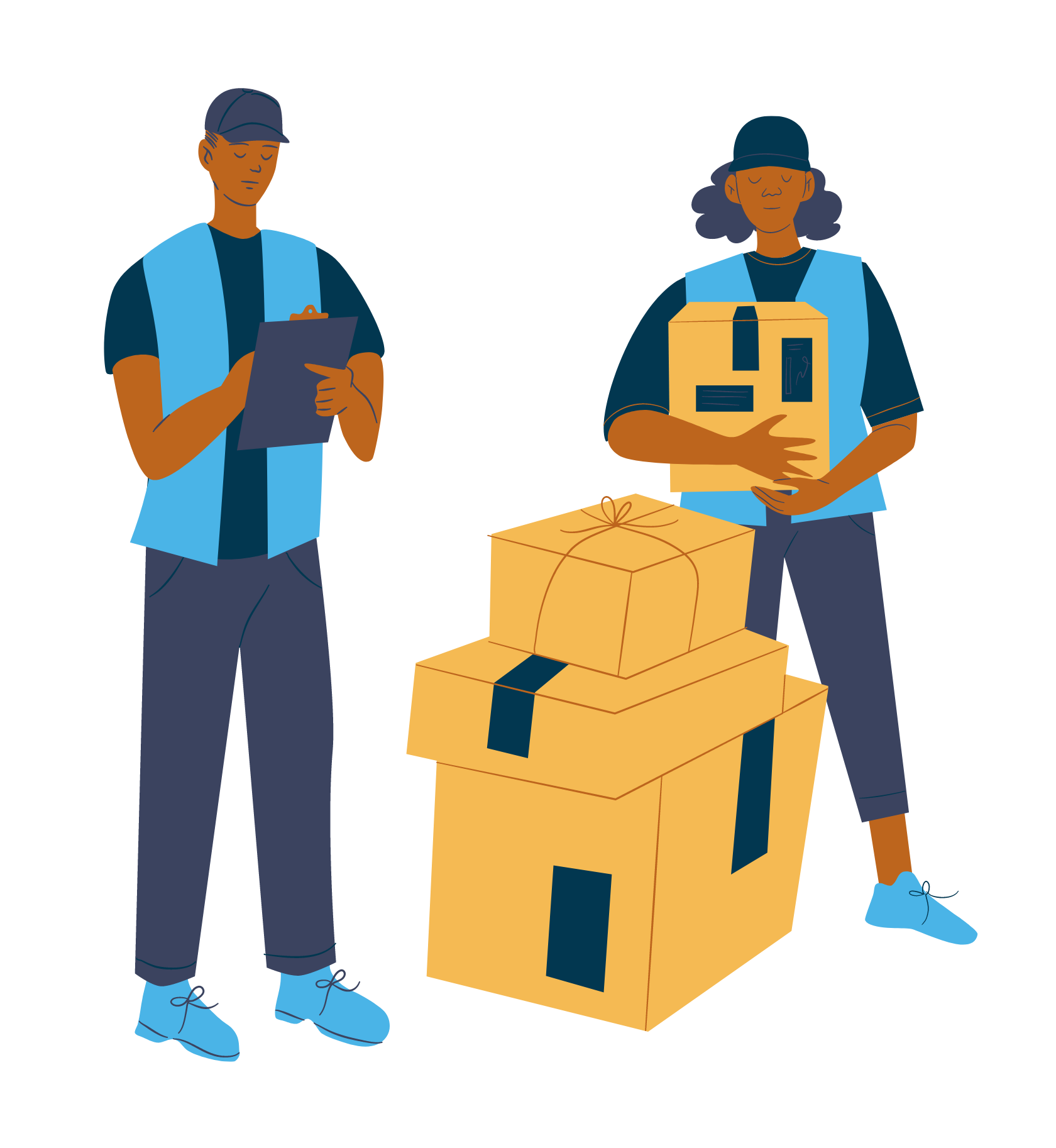