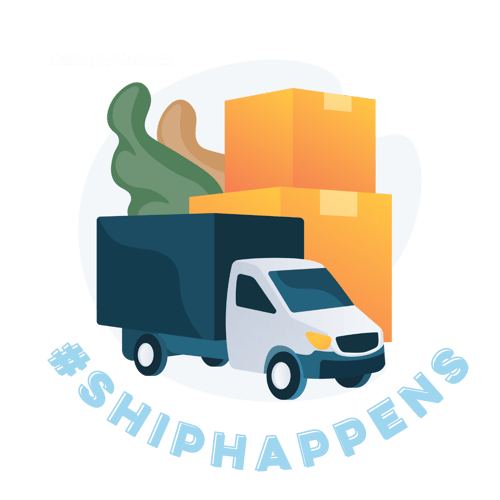 an e-commerce blog helping you with all your shipping needs. 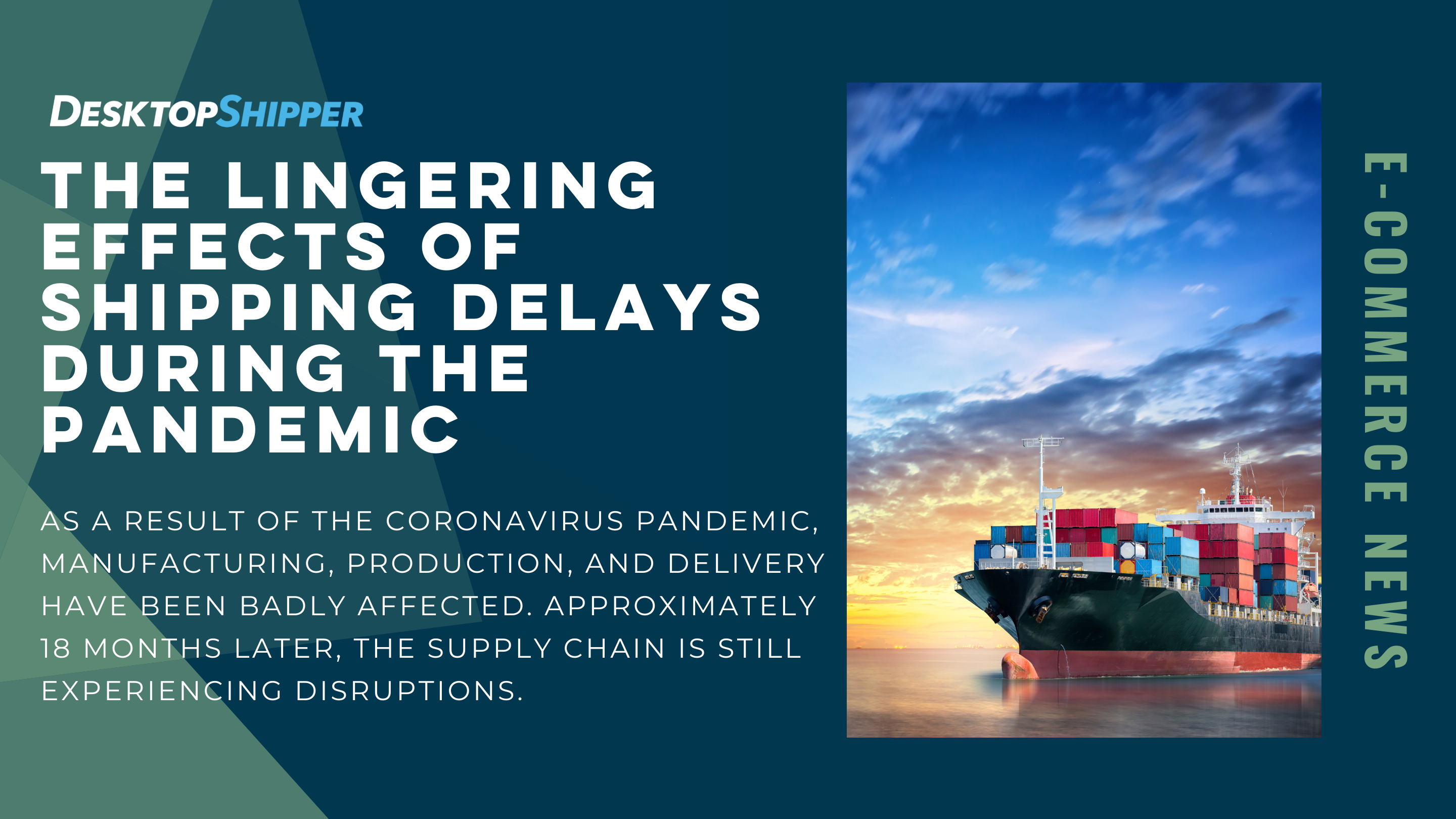 The Lingering Effects of Shipping Delays During the Pandemic

Supply chains play a crucial role in the e-commerce industry. As a result of the Coronavirus pandemic, manufacturing and production have been badly affected. A company’s goal is to sell products to customers; however, you cannot do so if you lack inventory in your warehouse. Asia’s manufacturing industry was affected by nationwide shutdowns and stay-at-home orders. The same shutdowns also halted shipments of goods to the US. Approximately 18 months later, the supply chain is still experiencing disruptions.

Despite massive growth for retail and e-commerce companies alike, there continues to be what some would describe as a shipping crisis. Experts predict that this crisis will continue until 2022 and will likely worsen before it improves. Rachel Premack, a writer for Business Insider, explains, “We’re continuing to see a remarkable increase in demand coupled with a shortage of shipping containers… The reason we’re seeing 2022 as the point when this calms down a bit is that people are expecting that demand will continue to decrease as society goes back to normal. Once that happens, ports can work through the existing backlog of containers.” At this point, space on shipping embargos is limited, and there are backlogs in these manufacturing warehouses. With such delays and backlogs, North America and Europe have been relying less on China for manufacturing. According to Qima, a provider of supply-chain-compliance solutions, a survey this year reported that 77% of US-based companies and 88% of Europe-based companies listed China as one of their top-three sourcing countries. In 2019, the US reported 96% and Europe 100% of companies listed China as a top sourcing country.

Despite decreasing dependence on Chinese manufacturers, they are still having difficulty finding space on ships to transport their products to the United States. Companies are spending significant amounts of money on shipping companies to deliver their products to their customers. Ocean freight has increased 466% since last July. Global air cargo volumes were reported in April that it had increased 25% year over year and have since increased even more. Currently, companies and manufacturers are sharing shipping costs to get production moving and products back to consumers. Many believe that this price jump is temporary due to high demand, but others see it as having long-term consequences. “Some of these additional supply-chain costs are being taken on by the end customers or the brand… in the demand market,” said Akhil Nair, vice-president of global carrier management and ocean strategy at Seko Logistics. “Somebody is definitely taking on the cost; in some cases, they are splitting the cost with the supplier.” The rate increase is caused by freight being able to set those prices, and consumer demand increases.

Now, the question is, what will companies do in response? In the current situation, they simply pay the prices or leave the products overseas. Previously ports and freight companies attempted to facilitate more shipments, such as when the Panama Canal was expanded in 2016 at the cost of $5 billion. In the US, the Port Authority of New York and New Jersey spent $1.7 billion over six years to raise the Bayonne Bridge to allow just 215 feet of additional space for larger ships to pass. Overall, these changes do not support the volume that needs to be processed to resolve the backlog. No countries have made arrangements to create additional space or invest in the trade issues at this time. 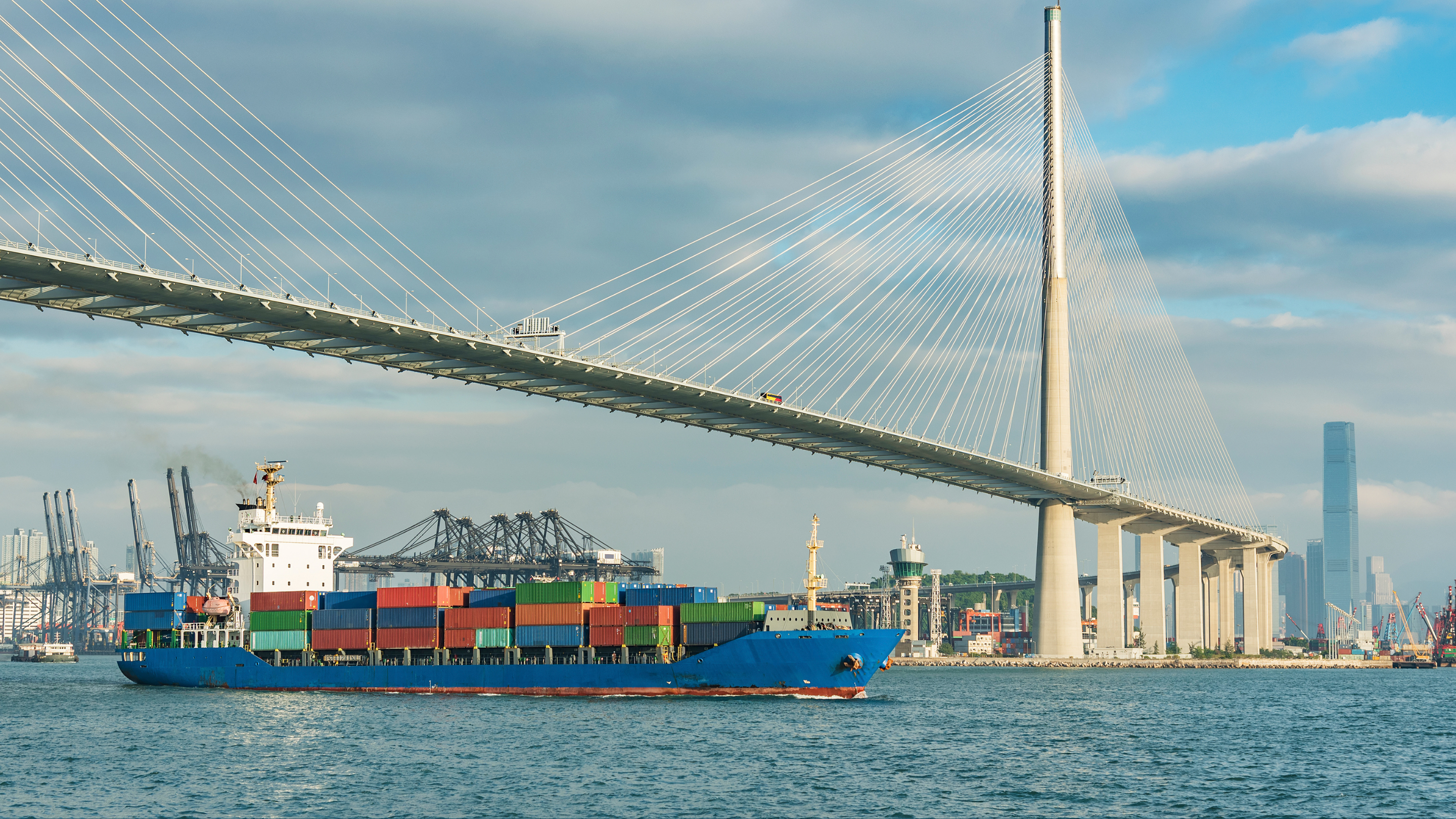 As of the present time, customers have not experienced an increase in goods to offset the increase in freight shipments. Instead, they have undergone massive delays in the delivery of their favorite products, which is having an adverse effect on brand loyalty and may negatively impact businesses’ net income in the long run. Because of this, companies are paying high prices even though they cannot afford to do so. They are gradually learning that these issues will not suddenly disappear, and they will have to find alternative ways to generate income. Although it is difficult to predict where this shipping crisis will lead, we are bound to be affected for a while longer. 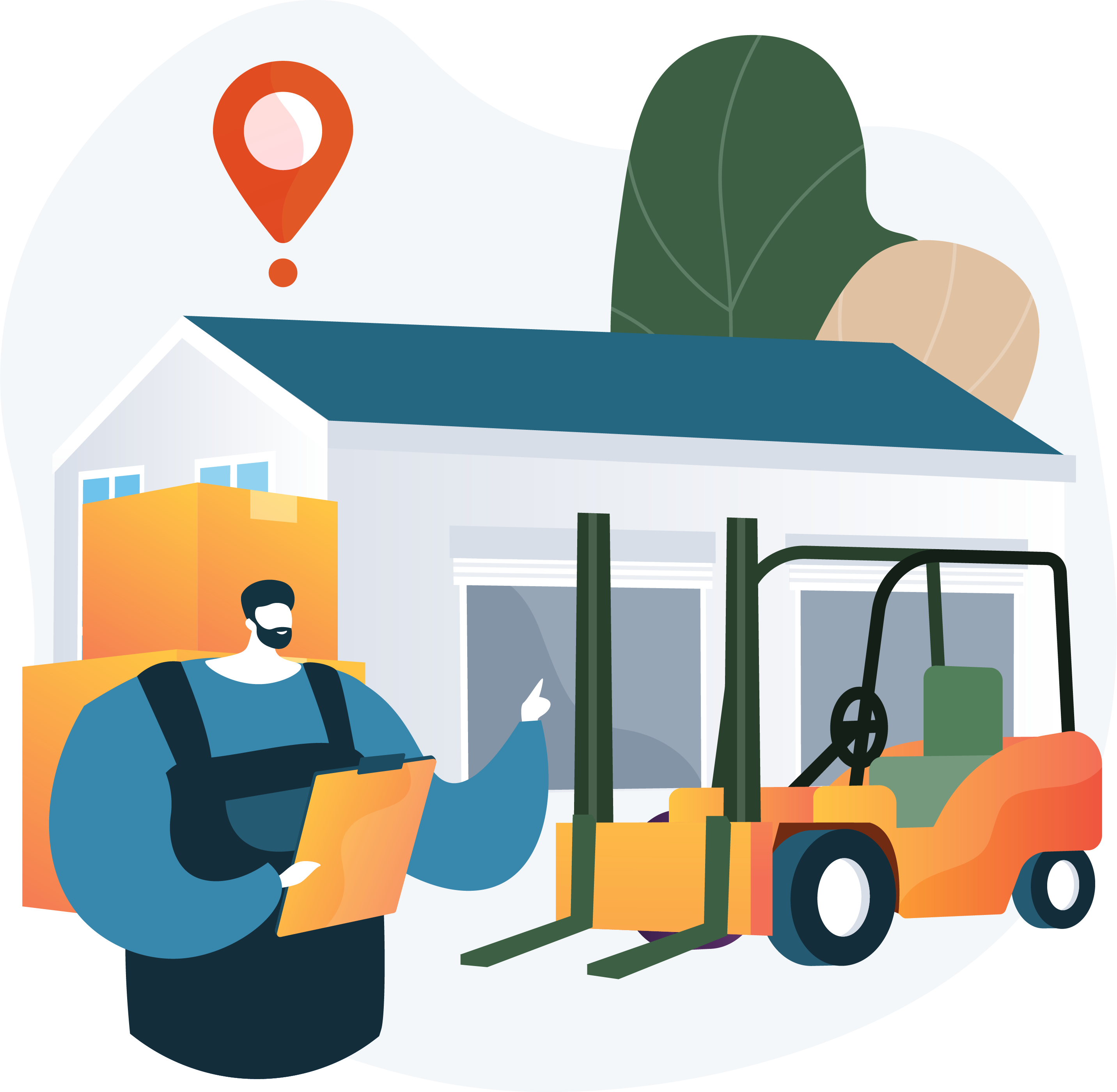 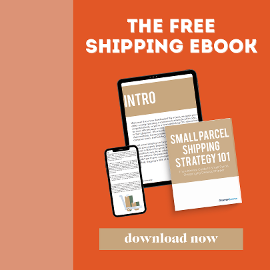